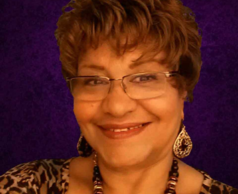 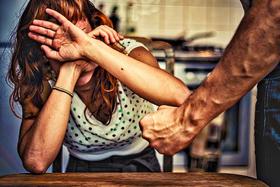 BWARE is  accepting donations in any amount 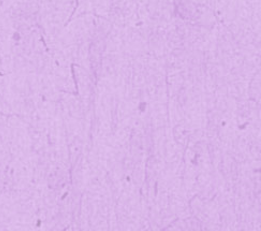 A native Detroiter, graduate of Cass Tech and 20 year public servant with the State of Michigan, since the age of 18.

While grieving the death of my mother and oldest brother in my early 20’s, I met a man that seemed to try to “make it all better”.  He treated me like a queen and supported my desire to lose weight.  He told me the man that cheated on me, while I grieved my losses, was a fool, and showed me how a Queen should be treated.  He showered me with the most respectful affection I had ever known.

He told me he loved me, long before I returned his feelings.  But once I did, things changed.  Little did I know that keeping him at bay was what would keep him pursuing to please and “capture” me.  Once I returned his feelings, the vicious cycle of abuse slowly and methodically began.  Building me up, just to tear me down and he created an atmosphere where I looked to him for my own self-esteem.

Well, after 7 years of physical and emotional abuse and having left him 4 times (unsuccessfully), I found myself in a kill or be killed situation; and I wasn’t ready to die.  I knew I wouldn’t survive another beating, and I couldn’t risk him being abusive toward my baby.  Regrettably, that night ended with me taking his life.

Two months after the worse night of my life, concealing what I had done, I answered an invitation to a co-worker’s church.  After the Wednesday night service I had to ask her, “What did you tell that man about me?”  After 2 months of attending various services, I came to the understanding that God would forgive me for what I had done and I didn’t have to go to hell for breaking one of the big ten (Ten Commandments).

After 4 years of becoming firmly grounded and rooted in Christ, I was called to answer for what I had done.   Whoever coined the phrase “confession is good for the soul” knew exactly what they were talking about.  Once I confessed to what I had done, I felt the weight of a rhino, hippo and an elephant had been lifted from me.  Then came the hammer-sentenced to 17 to 50 years in prison (at the age of 41).

I never imagined I would be able to survive it, but much to my surprise, God kept me and used me mightily in the lives of hundreds of other women, while I was there.  He gave me great favor and imparted not only the strength to endure, but wisdom I might not have acquired any other way.  I would have never chosen this venue to develop an intimate relationship with God, and become the woman I am now, but now I am grateful for the experience.  Well after serving almost 15 of those years, I was released on parole (February 2012), and now it is my mission to empower women to recognize, avoid and safely escape the dangers of intimate partner violence.  What the devil meant for evil, God will turn around for good.  I’m breaking the silence of domestic violence and putting the enemy to an open shame! 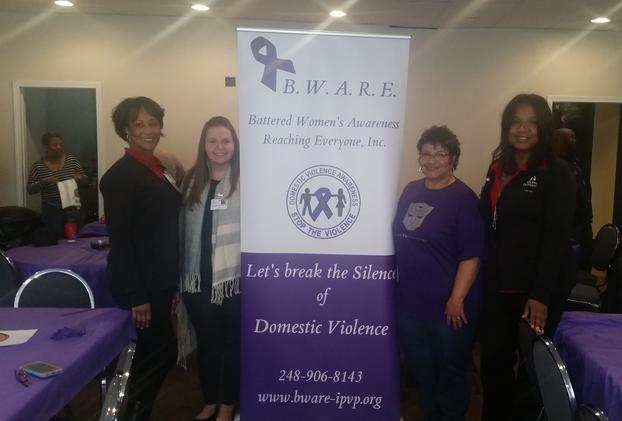