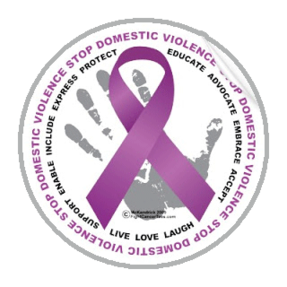 BWARE is accepting donations to help fight violence against women.

Help to end the violence

​This site is dedicated to assisting victims of intimate partner violence, aka domestic violence, to recognize, avoid and safely escape the dangers of entering or remaining in abusive relationships.  When we know better, we do better.

Women are much more likely to be victims of intimate partner violence with 85 percent of domestic abuse victims being women and 15 percent men. Too many women have been held captive by domestic violence -- whether through physical abuse, financial abuse, emotional abuse or a combination of all three.

Every 3 minutes, a woman in this country is abused by an intimate partner.  One in 4 women and 1 in 7 men are harmed in abusive relationships.  This is not just a female issue.  It is not just a low income issue.  It is not just an urban issue.  Intimate partner violence happens all over, everywhere; no matter how much income is in the household, no matter if drugs or alcohol are used by either the victim or the abuser, the level of education or any other stereotype you may have heard of before.

As you read my story, I hope that you will learn from it for your own safety or be able to pass on life saving information to someone you know. 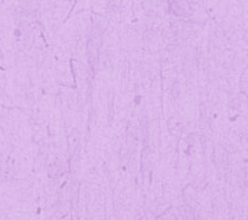